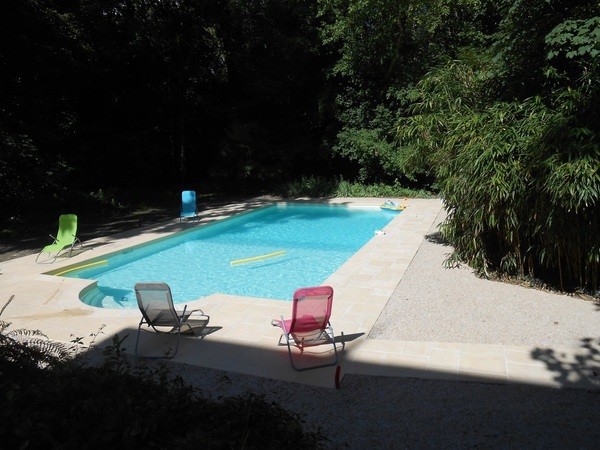 one flats and three Guests rooms in an old master house built during the 18th Century. Breakfasts are served in the garden.

Next to the National riding school, golf, famous wines wich have a mondial reputation, Loire Valley and Thouet by bike.

At the beginning, the "Clos" was a part of the ancient woods called "Bois Bard" and then the property of financial minister of Louis the 14th king of France, M.Fouquet. During the 19th, the second and the third floor was built.

By the way, the great autor Honoré De Balzac was often invited to come by the owner in the 19th Century.

We will be pleased to welcome you in our house and will make sure that you are enjoying your stay in France.